Blog
Brought to you by 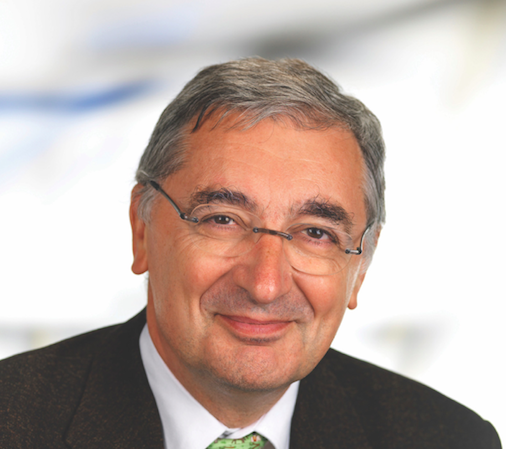 The European Society of Radiology (ESR) announces Prof. Yves Menu of Hôpital Saint Antoine, Paris, as the new Editor-in-Chief of its scientific journal European Radiology. Menu will take over from Prof. Maximilian F. Reiser, from Munich, who steps down from the position in late 2017.

The ESR is “very happy and pleased to appoint such an outstanding and well-respected leader and friend of the ESR to this prestigious position”, said Prof. Paul M. Parizel, Chair of the ESR Board of Directors. Following an application procedure and a thorough review process, Prof. Yves Menu was unanimously appointed by the ESR Executive Council last week and he will assume his position as Editor-in-Chief officially as of 2018. The January issue of European Radiology will contain Menu’s selection of manuscripts. A gradual handover of duties between the current and future Editor-in-Chief will start in Autumn 2017.

Prof. Yves Menu is an outgoing Professor of Radiology at the Saint Antoine Hospital and University Pierre & Marie Curie, Paris. He will step down from his chairmanship shortly. “It is an honour to follow in the footsteps of such prominent editors. I have had the pleasure of working with Prof. Reiser before, and I am looking forward to taking over from him and to this new and exciting endeavour”, stated Menu.