Study of Savarino et al prospectively evaluated orocaecal transit time (OCTT) by magnetic resonance imaging for 28 healthy volunteers [1]. In this study, image and lactulose hydrogen breath test (LHBT) was performed concurrently every 15 min up to 180 min. In 8/26 (31%) subjects, MRI showed that the lactulose bolus was in the terminal ileum and not the caecum when hydrogen increased on LHBT. In 5/26 (19 %) individuals, small intestinal bacterial overgrowth (SIBO) was identified by Pimentel criteria [2] and MRI confirmed the diagnosis in three, while two cases were false-positive due to an accelerated OCTT. Thus, the LHBT diagnosis of SIBO was confirmed by the combined test in five cases, whereas 3/8 (38 %) subjects had false positive LHBT due to rapid transit. 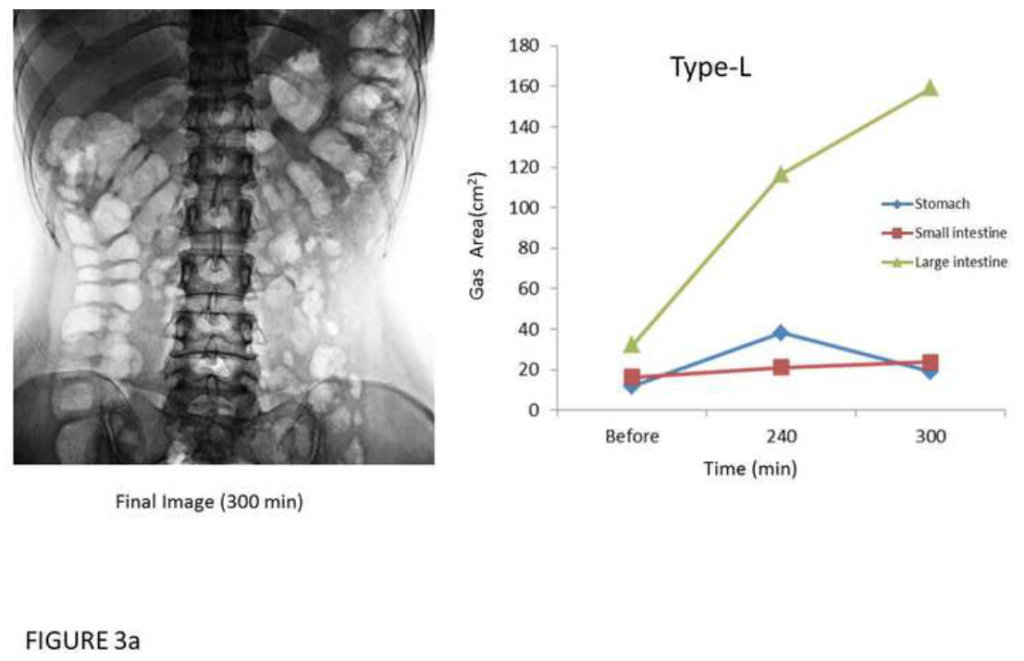 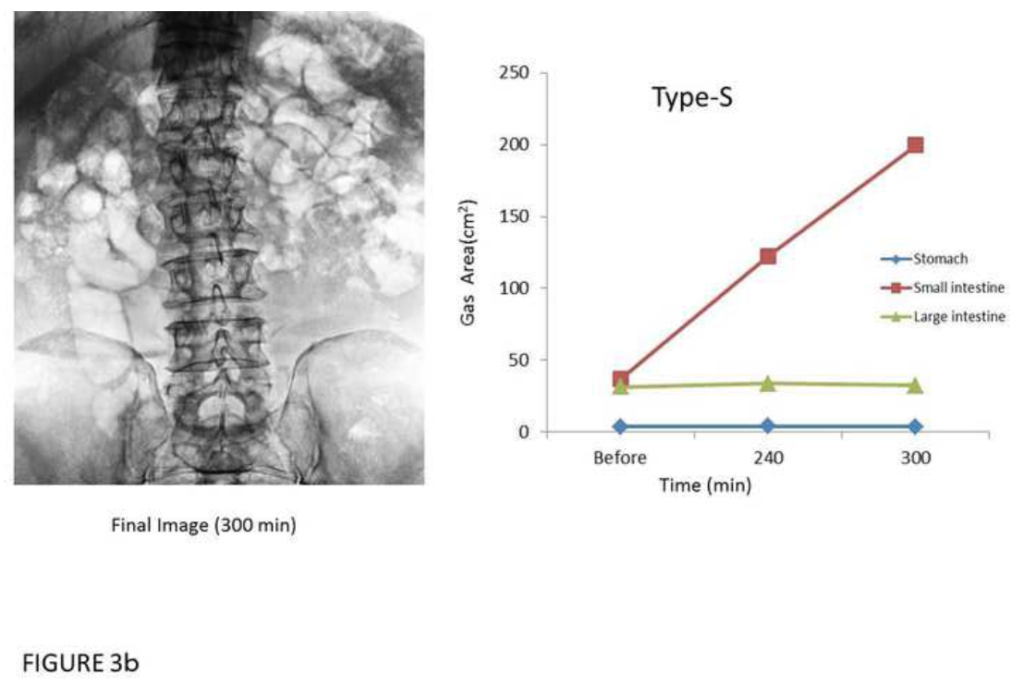 Fig. 2 In type-S, gas in small intestine is potentially increased by fermentation and overgrowth of bacteria without large intestinal fermentation. 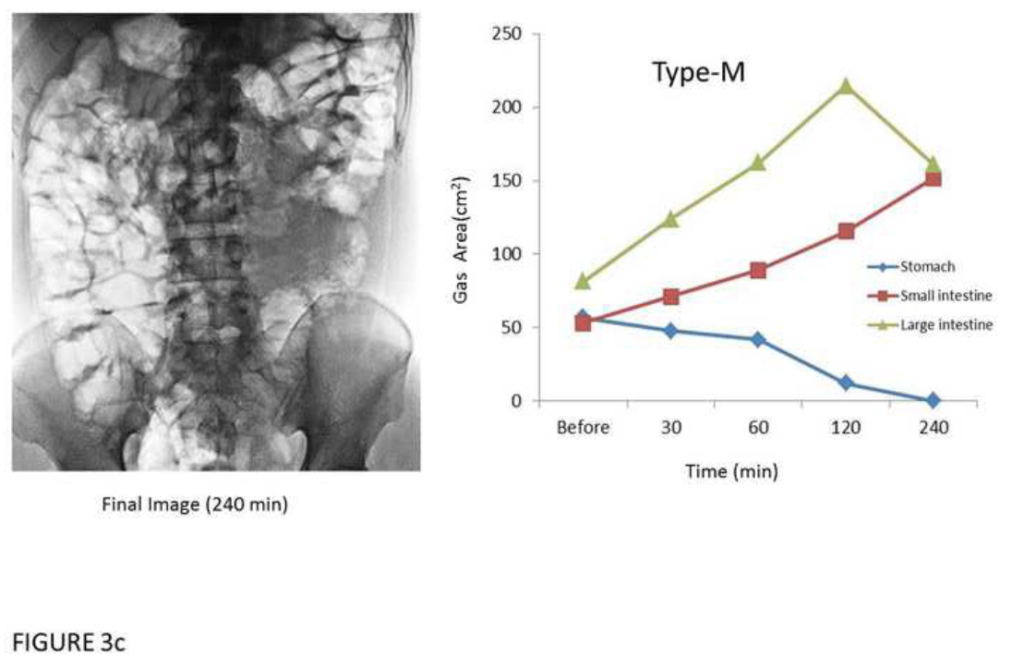 If you would like to comment on this letter, please send your comments together with full contact data to office@european-radiology.org. Replies and comments will be reviewed by the Editorial Office and published on this website.